Sunflowers' first game, Aufschwung Ost is a nice political business simulation/strategy game with a touch of SimCity. The game takes place in Eastern Germany after the reunification. You must define and enact diplomatic, economic, and social policies in an attempt to remain in power as long as possible and quell all uprising. Overall, an interesting idea, but gameplay could have been a bit more varied. Recommended for fans of political sims who prefer actual historical context to abstract sims (e.g. Balance of Power). Fans of "realistic" conflict simulations e.g. Virgin's masterpiece Conflict: Middle East Political Simulator will probably be disappointed at the game's simple black-and-white nature, though. Note: The in-game text is in German. Try to run the game with a slow-down util, especially if it doesn't start and quits with a runtime error. 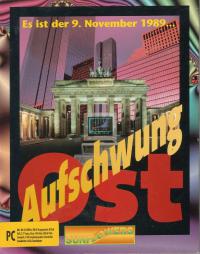 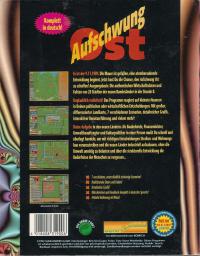 No comments have been posted about Aufschwung Ost.