The sequel to the original <a href=/descent>descent</a> game features new levels, new weapons and new robot enemies. It also comes with helpful ideas for the player like the Guide-bot, the ability to fly with afterburner or energy-to-shield converter that many times they become a must! 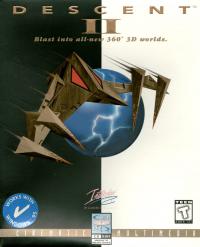 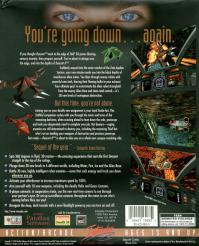 No comments have been posted about Descent II.