Hellfire Zone is a lackluster isometric/first-person shooter that looks and plays similar to Electronic Arts' older Jungle Strike, except not nearly as much fun even though it is much newer. As a pilot of an Apache helicopter, your mission is to fly through enemy terrain and save captured F-14 pilots by destroying enemy strongholds where they are imprisoned. Along the way, you have to deal both with ground targets such as tanks and soldiers, as well as and airborne units such as fighters and choppers. Armed at the start with chaingun (unlimited ammo) and missiles (limited ammo), you can pick up extra weapons by landing close to them. The game would have been much more fun and enduring had it been the first game with this premise and gameplay. Unfortunately, we have seen it all before, and done many times better. Basically Hellfire Zone is a "poor man's" version of far superior Navy Strike, and adds nothing new to make it more interesting. 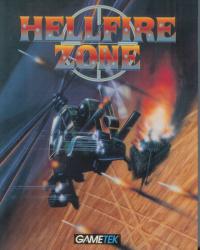 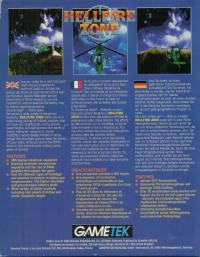 No comments have been posted about Hellfire Zone.