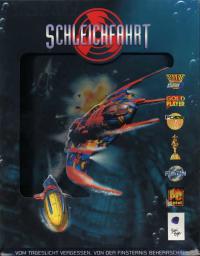 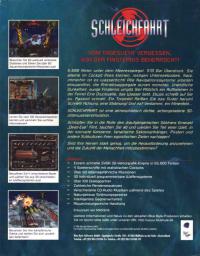 Apollo 18- Mission to the Moon